Planning a trip to Himachal Pradesh?

We’ve got you covered with our wide range of Tour in Himachal Pradesh packages! Choose from a spiritual tour to famous religious sites, an adventure-filled trip with trekking, paragliding, and river rafting, or a hill station tour to explore nature’s beauty. We also offer travel to offbeat destinations for those looking for something different. No matter what type of vacation you’re looking for, Himachal tour packages has something to offer everyone. Its charming landscape and gorgeous vistas are sure to win you over, and its ancient temples, colonial era churches, forts, and palaces are a reminder of its rich cultural heritage. So what are you waiting for? Book your tour in Himachal Pradesh package today.

Take your holiday to the next level by choosing our Himachal tour package from cities like Delhi, Chandigarh, Jaipur, Kota ,Agra, Udaipur, Hyderabad, Goa, and Kolkata. Explore Himachal’s stunning tour places and create memories that will last a lifetime.

Budget Holiday India offers to you the best tour in Himachal Pradesh packages that are perfect for a family vacation, holiday with friends, adventure, and honeymoon

Google Reviews From Our Clients.

EXCELLENT Based on 133 reviews.

Gagan Panwar
Trip organised by Budget holidays is awesome. Hotels are very good. Services and food are also good.Arrangements about hotels, car and driver are so perfect....

Radiant Diagnostics
It was a wonderful and well organized trip of Agra, Haridwar Rishikesh and Mussorie. All arrangements were excellent...Thank you to the Budget Holiday India team for your excellent service..

Yogendra Panwar
Thank you Budget Holidays and special thanks to Bhawani ji for providing best travel services for our recent Himachal PACKAGE. They planned the tour in best way and driver was very supportive and knowledgeable and hotels were superb I recommend if you are planning for Tour go with Budget Holidays. Thank you

KARAN JAIN
Have booked Himachal package with the company. It was an amazing trip organized by them. I recommend to avail services from Budget Holidays India

Neeraj Verma
One Of The Best DMC For Rajasthan & Himanchal. Specially Thanks To Bhanu Bhai.

The Atal Tunnel is now officially recognised as the ‘Longest Highway Tunnel above 10,000 feet’ by the World Book of Records.The Nation’s pride, the Atal Tunnel, was dedicated to the Nation by Prime Minister Shri Narendra Modi on October 03, 2020. Tour in Himachal Pradesh include Atal Tunnel and other destination.

The 9.02 km long, strategically significant tunnel runs under the ‘Rohtang Pass’ and was constructed on the Manali – Leh Highway under the challenging conditions of freezing temperatures in extremely difficult terrain.  The Atal Tunnel will provide all-weather connectivity to remote & isolated areas and will also bring about a socio-economic revolution in the region .

There are many famous temples in Himachal Pradesh, each with its own unique history and significance. Some of the most well-known temples include the Baba Balak Nath Temple, Chamunda Devi Temple, Sankat Mochan Temple, Jakhoo Temple, Hadimba Temple, Narvadeshwar Temple, Tara Devi Temple, Maa Sharvari Temple, Vashisht Temple, Naina Devi Ji, Vyas Gufa, Bhootnath Temple, Jwala Devi Temple, Chintpurni Temple, Bhimakali Temple, Bajreshwari Mata Temple, Baijnath Temple and the Masrur Temples. Each of these temples is worth a visit for anyone interested in learning more about the Hindu religion and culture.Tour in Himachal Pradesh is the perfect destination for your next vacation.

Himachal Pradesh has some of the best trekking in India, with beautiful routes like Kugti Pass and Manimahesh Lake. For thrill seekers, Bir Billing in Kangra offers great paragliding, while Beas and Sutlej rivers are perfect for white water rafting. Mountain biking is also a great option in Kinnaur and Lahaul-Spiti.

The tourism sector of Himachal Pradesh is a vital part of the state’s economy, contributing 7% to the GDP. Popular destination for both domestic and international tourists, and the tourism sector provides employment for many people in the state. The sector also supports other industries in the state, such as hospitality and transport.

Tour in Himachal Pradesh is a tourist’s dream come true, with its breath-taking views of the Himalayas, diverse wildlife and natural landmarks, and rich colonial history. This beautiful state has everything you could want in a holiday, from exciting adventure activities to peaceful sightseeing opportunities. Whether you’re looking to explore hill stations and valley towns, marvel at high-altitude passes and stunning lakes, visit ancient temples and colonial-era buildings, or simply enjoy the company of friends and family in one of the many picturesque locations ,

Every year, thousands of tourists come from all around the world to this popular state to escape the summer heat. Himachal is renowned for its sacred temples, meandering rivers, and abundance of fruits like plums, apples, pears, and apricots.

The temperature for tour in  Himachal Pradesh begins to rise in April, reaching an average of 24 degrees Celsius by the end of the month. However, it’s still cooler than other parts of India at this time, making it the perfect time of year to visit the hilly areas for sightseeing and adventure activities.

Although Himachal Pradesh is a beautiful hilly region, it’s not recommended to tour in Himachal Pradesh during monsoons because of the high risk for landslides and other problems. However, if you still want to get to the mountains, you can try visiting the region during the early stages of the monsoon season.

The Himalayan regions are a wonderland of snow at this time of year, with temperatures ranging from zero to thirteen degrees Celsius. If you’re looking to experience the beauty of the snowfall and partake in some adventure activities, now is the perfect time to visit.

How To Reach Himachal Pradesh?

Himachal Pradesh is well connected by roads, making it easy to get around by cab or private car.

Chandigarh and Pathankot airports are the two main airports serving Himachal Pradesh. Both airports are well-equipped to handle the influx of tourists and provide easy access to the state’s many attractions. 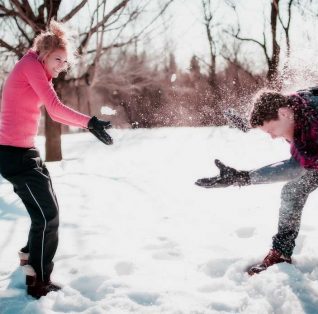 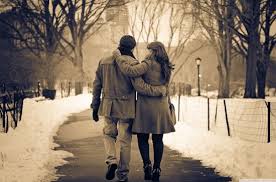 The glorious tour to the heavenly Shimla, Kufri. Kulla, Manali comes to an end. In this way your visit to one of the paradise on earth located amidst the lofty Himalayas ends offering your glorious memories to cherish for lifetime.. 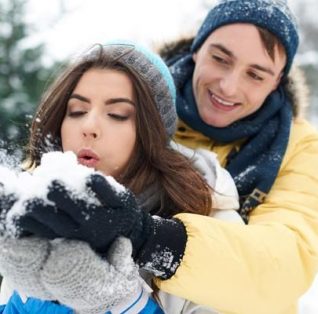 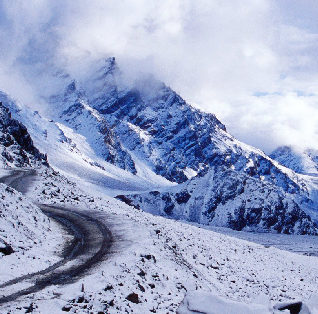 A distance of 260 kilometers on the way stopping at Baijnath known for its Shiva Temple and further at Palampur famous For Tea Garden... 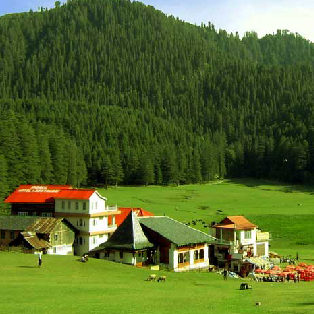 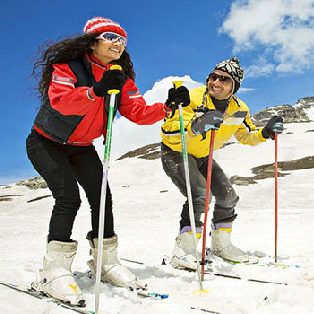 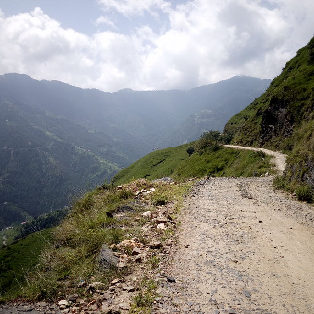 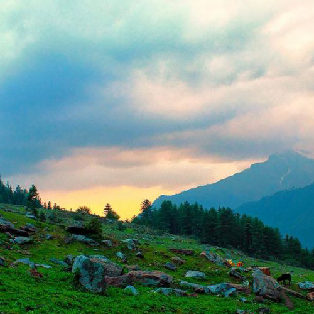 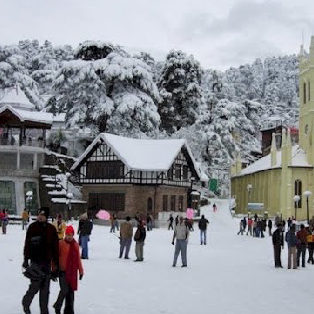 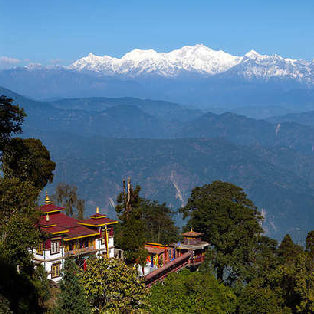 Delhi to Shimla Pickup from Delhi and drive to Shimla transfer to Hotel. O/N Hotel 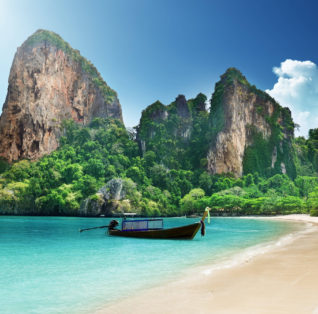 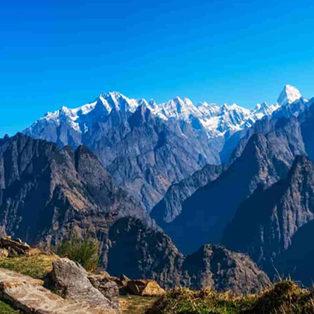 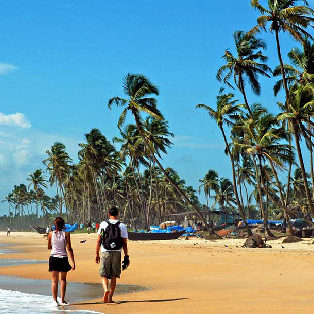 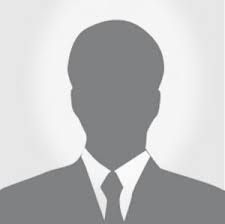